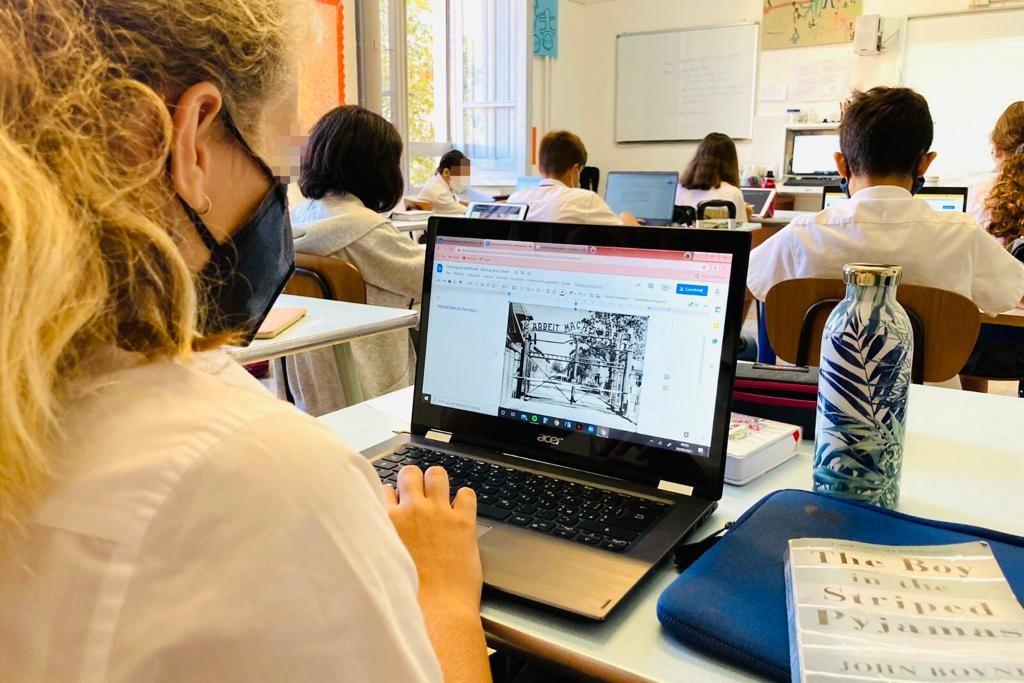 📕 In year 8 Literature this year we are reading the novel The Boy in the Striped Pyjamas by John Boyne. Read more...

The novel is set in Germany and Poland during the Holocaust and is told from the perspective of a nine-year-old boy called Bruno. Last week in class the students carried out some Historical research in small groups to better understand the context of the novel. They researched different aspects of the Holocaust to make their own mini-textbook chapter on it.

“I’m really enjoying the style of writing the author uses and the way changes the name of certain things, writing them as Bruno hears them. I really like the plot too and can’t wait to find out what happens next!” Annamaria, Year 8.

“I think it’s important to learn about that historic period by reading magazines that were written during the war.” Sveva, Year 8.

I really look forward to hearing about what the students have found out in their research and seeing their mini-textbooks. 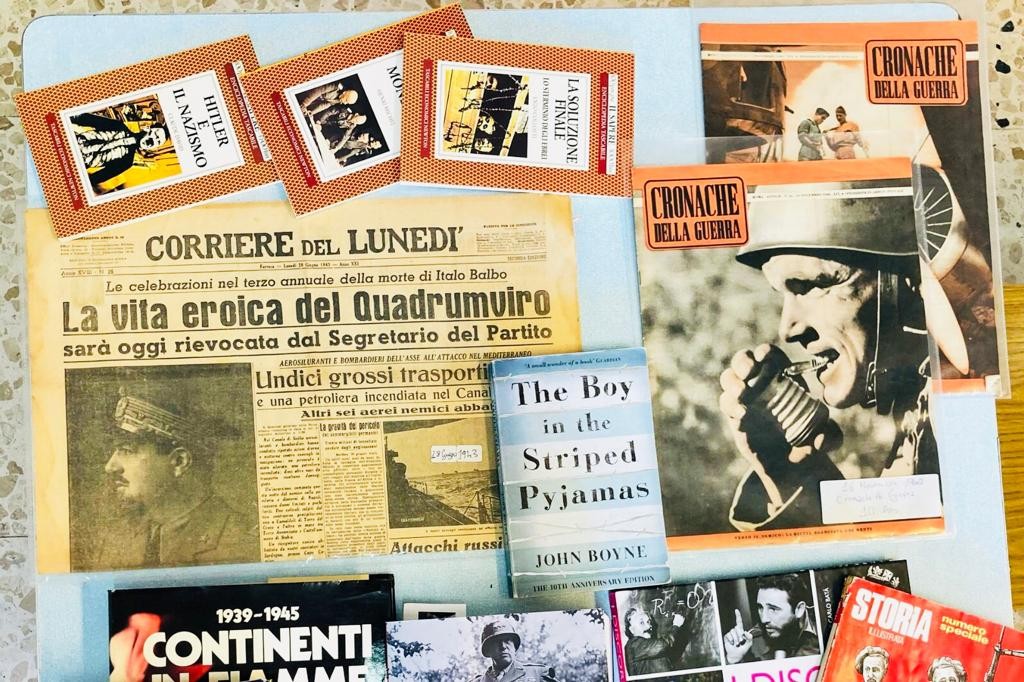 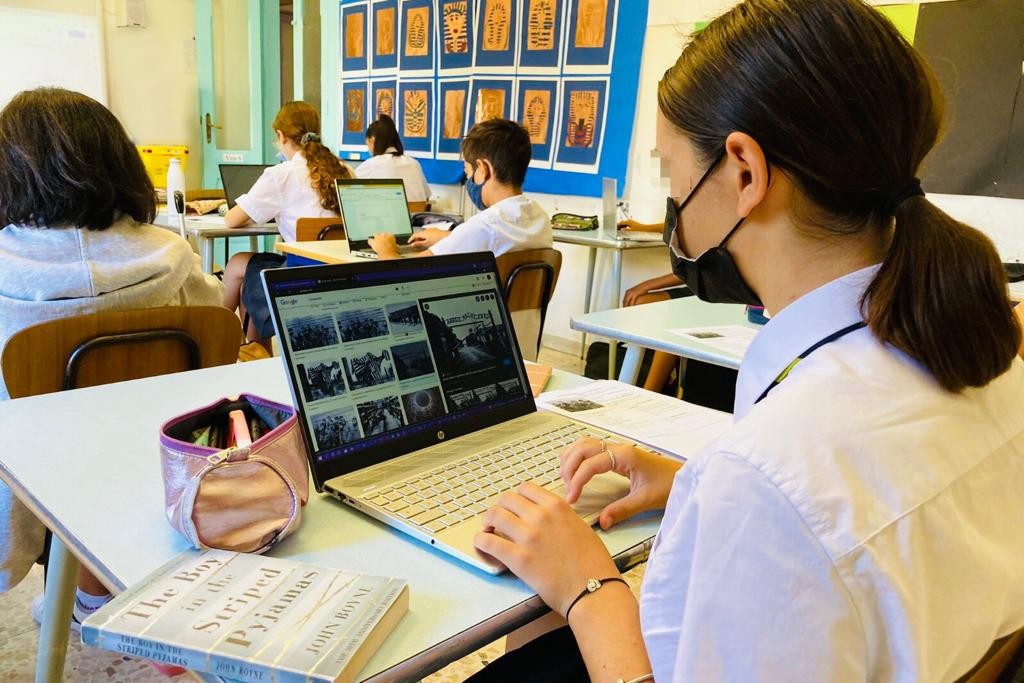 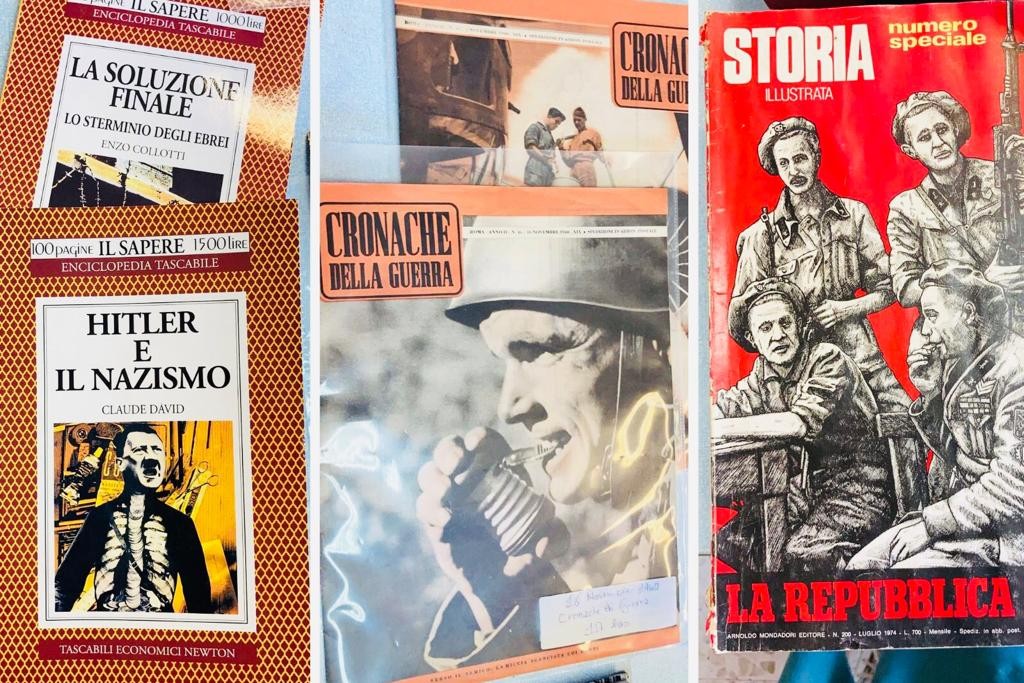